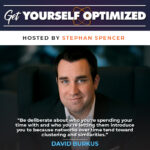 Is it possible that the conventional wisdom about networking is wrong? There's a lot of advice out there on the best ways to network, but how much of it really was based on scientific research? According to my guest for this episode number 203, David Burkus, investing time and energy into networking events and flashy business cards likely won't bring you the results you're looking for. Instead, he argues that the most valuable relationships are the ones you already have with the people you already know. David's book, Friend of a Friend, digs into cutting-edge science on human behavior to reveal some profound and counterintuitive insights into the most effective networking strategies. It's a great read, and it might just revolutionize the way you go about networking. David is a regular contributor to the Harvard Business Review, has delivered keynotes to leaders of Fortune 500 companies, and his TED talk has been viewed almost two million times. He’s also a guest on my Marketing Speak podcast episode number 135. If you're not a subscriber to Marketing Speak, by the way, you, my friend, are missing out. Please subscribe—and to this show, too, if you haven't already. If you have frustrations with networking in the past, stick around as David introduces a whole new approach that I predict will have massive benefits for your career or business. 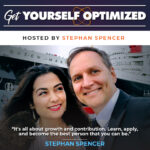 I’ve been podcasting for four years and it feels like just yesterday that the first episode was published. As we wrap up Get Yourself Optimized’s 200th episode, I can’t help but look back and reflect on the last 100 guests who have graciously agreed to be on the show. It was such an honor interviewing some of the best experts, influencers, and trailblazers in the world of biohacking, business, and self-development. So many lessons learned and tips and tricks gained to live a highly optimized life. This special episode is hosted by my lovely wife, Orion Talmay, who happens to have her own wonderful podcast called The Stellar Life Podcast. Tune in as she and I discuss some of the best advice my guests have shared. And to my listeners, thank you for tuning in all these years. Cheers to 200 more amazing episodes! 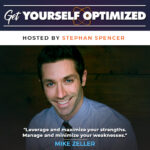 In this episode number 161, you’re going to learn how to identify your genius and leverage it. You’ll also learn how to find or even create a peer group of high performers as well as take your relationships to a whole new level. Our guest is Mike Zeller. He’s a social entrepreneur who started eight different businesses in five different industries producing over $100 million in sales. He’s been featured in the Huffington Post, Business Insider and Entrepreneur. In addition to having his own marketing agency, he mentors and educates other budding entrepreneurs. Tune in for lessons on identifying your strengths and weaknesses, building professional relationships and improving your personal network. 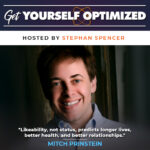 If you think that high status is the key to professional success, a longer life, better health, and better personal and professional relationships, think again. It’s not actually high status that’s the key, but rather likability. Unlike high-status people, likable people aren’t aggressive. Instead, they’re focused on making everyone feel heard, important, included, and valued. One way to do this is to pay attention to the amount of time you spend focused on others rather than yourself. Mitch Prinstein joins me in this episode to explore why it’s so important to be likable instead of high status. Mitch is a board-certified in clinical child and adolescent psychology. Mitch serves as the John Van Seters Distinguished Professor of Psychology and Neuroscience and the Director of Clinical Psychology at the University of North Carolina at Chapel Hill. 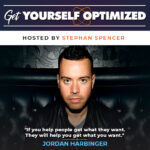 The key to ethically influencing people is to leave everything (and everyone) better than you found it. Make sure that you aren’t rationalizing the things that you want if they aren’t actually good for the other people involved. Today’s guest is an expert on influencing people. In fact, his ability to talk his way into (and out of) just about any situation saved his life after he traveled through war zones and was kidnapped twice. Jordan is fascinated by influence and he has interviewed world-famous people at the top of their fields to discover their untapped wisdom. 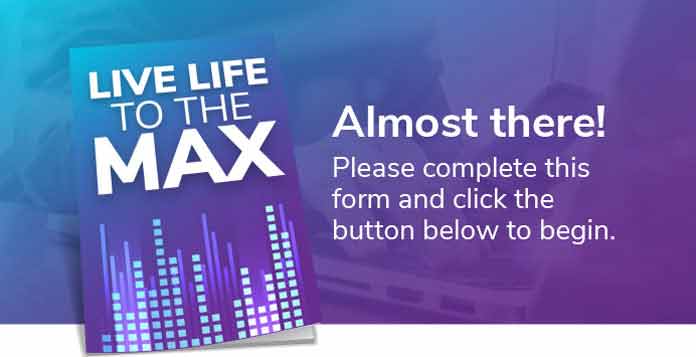 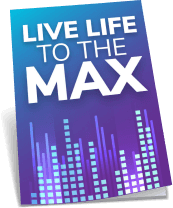